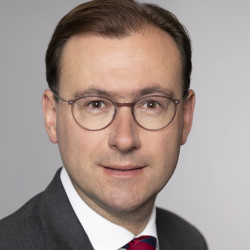 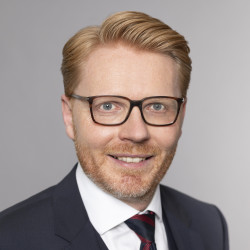 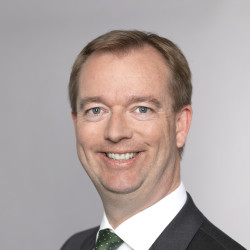 Our advice extends beyond borders. We are an independent German partnership of lawyers and tax advisors with 10 offices in Germany. We also have 6 international offices in the relevant European and Asian markets which offer cross-border advice and project management.

Other Germany chapters in Infrastructure & Transport