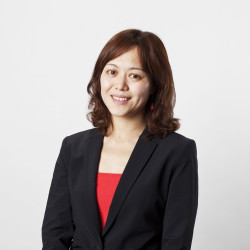 Founded in 1993, Zhong Lun Law Firm was one of the first private law partnerships to receive approval from the Ministry of Justice.  After years of rapid development and steady growth, today Zhong Lun is one of the largest full-service law firms in China.