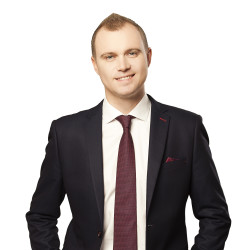 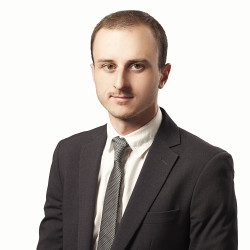 Sayenko Kharenko is one of Ukraine’s largest law firms offering comprehensive support in all major sectors of the economy. In order to manage the rapidly evolving Ukrainian legal and business environment, the firm embraces innovation through new products, out-of-the-box thinking and creative solutions.

Other Ukraine chapters in Corporate/Commercial