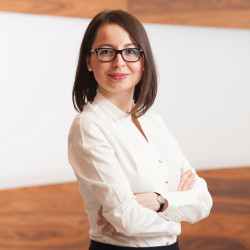 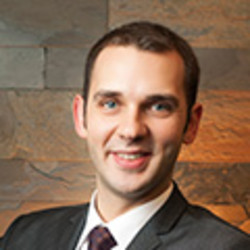 Gün + Partners is one of the largest law firms in Turkey. It provides a full range of legal services for local and international corporate clients. The firm has nine partners and over 60 lawyers.

Other Turkey chapters in Corporate/Commercial