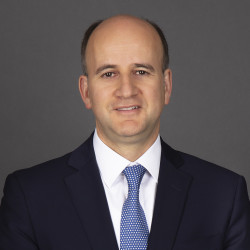 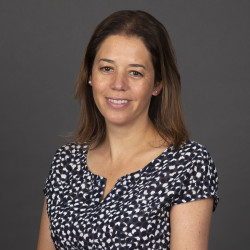 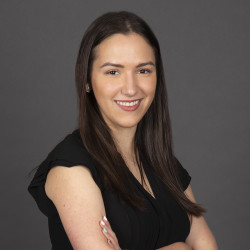 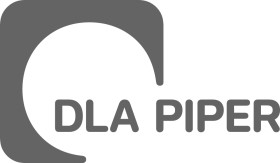 Other Chile chapters in Compliance