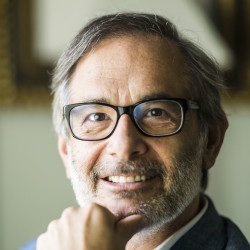 Ramón y Cajal Abogados provides legal advice to companies and individuals at its offices located in Madrid and Barcelona. In particular, it provides legal advice on contentious and non-contentious matters in all areas of business law, public law, as well as in other more specialist areas such as tax, competition, real estate, employment and new technologies.

Other Spain chapters in Corporate/Commercial