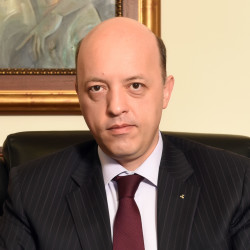 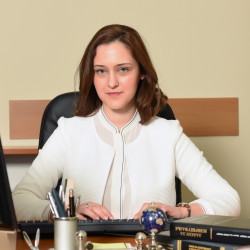 Polenak Law Firm continues the tradition of providing top quality legal services since 1946. The firm developed from an individual practice working in criminal and civil litigation to a partnership in the 1970s, adding commercial and corporate matters, growing its partnership and areas of work in the 1990s, and rising to a structured full-service law firm in 2007.

Other North Macedonia chapters in Compliance