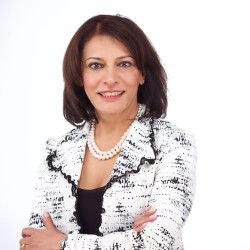 Anjarwalla & Khanna (A&K) is generally considered the leading corporate law firm in Kenya, and is the largest full-service corporate law firm in East Africa with over 90 lawyers. The firm has a high degree of specialisation in various legal practices and has developed unique expertise in banking and finance.

Other Kenya chapters in Banking & Finance