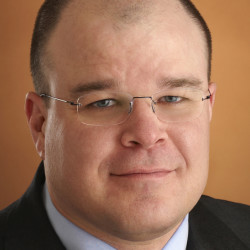 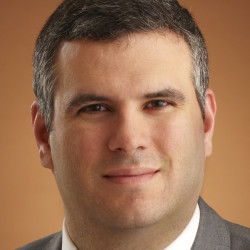 For nearly two centuries, Cravath, Swaine & Moore LLP has been known as one of the world’s preeminent law firms.  Each of our practice areas is highly regarded, and our lawyers are widely recognized for their commitment to the representation of our clients’ interests in the United States and internationally.