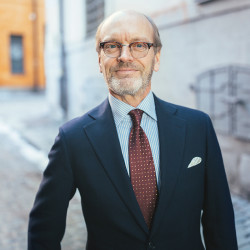 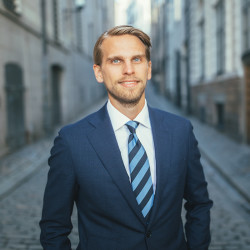 Hammarskiöld is a dynamic and innovative business law firm. Our lawyers have broad experience across the range of legal issues that companies can expect to confront on the Swedish market. The firm’s core practice focuses on Swedish law, but we also offer substantial expertise in advising on and handling the international implications of business law issues.

Other Sweden chapters in Corporate/Commercial