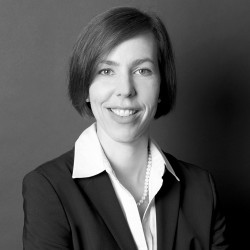 Niederer Kraft Frey is a leading full-service Swiss law firm based in Zurich with an international approach. We work closely with our clients in Switzerland and internationally, to implement strategic goals, strengthen businesses and navigate change effectively.