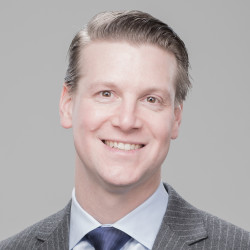 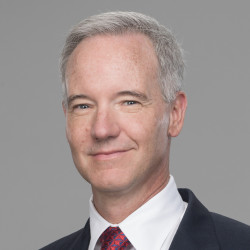 Simpson Thacher & Bartlett LLP is one of the world's leading international law firms. The Firm was established in 1884 and has more than 900 lawyers. Headquartered in New York City with offices in Beijing, Hong Kong, Houston, London, Los Angeles, Palo Alto, São Paulo, Tokyo and Washington, D.