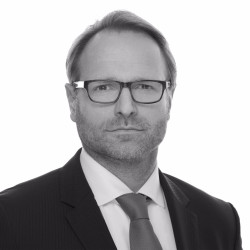 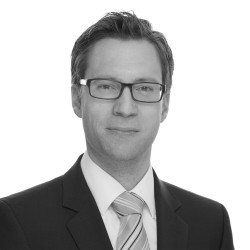 Taylor Wessing is a leading international law firm with a single-minded approach: to help its clients succeed by thinking innovatively about their business issues.

Other Germany chapters in Trade