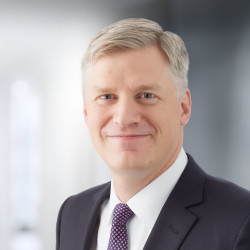 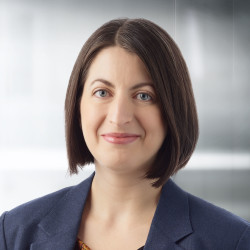 Stikeman Elliott LLP is a global leader in Canadian business law and the first call for businesses working in and with Canada. Our offices are located in Montréal, Toronto, Ottawa, Calgary, Vancouver, New York, London and Sydney.

Other Canada chapters in Dispute Resolution