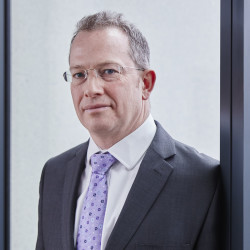 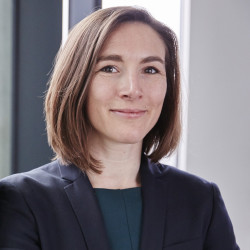 Stewarts is a law firm like no other. Specialising in high-value and complex disputes, our track record of success for our clients has helped us become the UK’s leading litigation-only law firm.