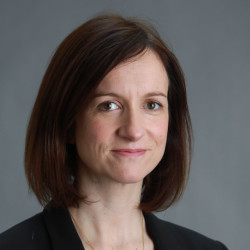 The Law Library of Ireland

View more information about The Law Library of Ireland