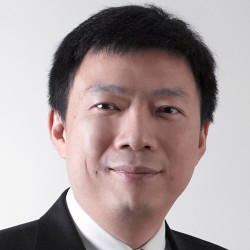 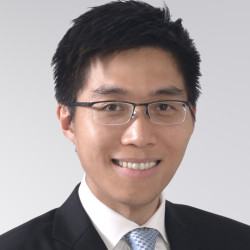 Other Singapore chapters in Investigations/White Collar