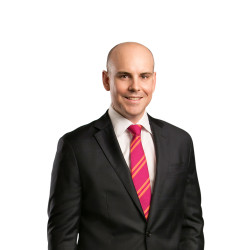 McCullough Robertson is one of Australia’s leading independent law firms with offices in Sydney, Brisbane, Melbourne and Newcastle. Its Technology, Media and Telecommunications (TMT) practice acts for many public and private customers and suppliers of TMT goods and services.

Other Australia chapters in Investigations/White Collar