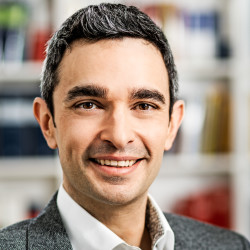 Maybach Görg Lenneis Geréd Rechtsanwälte GmbH is a modern full-service law firm for all matters of commercial and corporate law, with a strong focus on technology. Established in Vienna and with our offices seated next to the Austrian Federal Ministry of Justice and the Austrian Supreme Court, we have partner law firms around the globe, from Australia to the United States.

Other Austria chapters in Investigations/White Collar