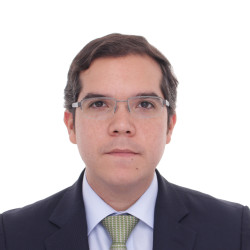 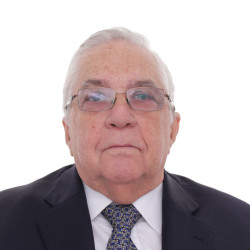 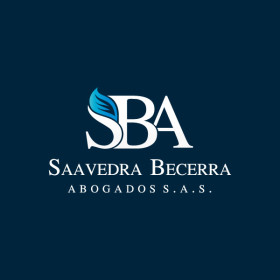 Saavedra Becerra Abogados SAS is a modern boutique law firm founded in 2010 in the city of Bogotá (Colombia), formed by experienced and top of the line professionals, with excellent credentials and whose main goal is serving its clients’ interests in the best possible way.

Other Colombia chapters in Industry Sectors