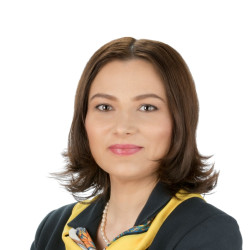 Voicu & Filipescu was established in 2001 by Romanian lawyers Daniel Voicu and Mugur Filipescu, who at that moment took over the Romanian office of the international law firm Arent Fox Kitner Plotkin & Kahn LLP.

Other Romania chapters in Industry Sectors