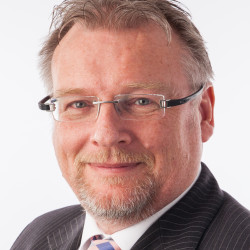 Ranked as a Top 10 Global Law Firm, CMS can work for you in 42 countries and with 74 offices worldwide. 4,500 CMS lawyers offer you business-focused advice tailored to your needs, whether in your local market or across multiple jurisdictions.