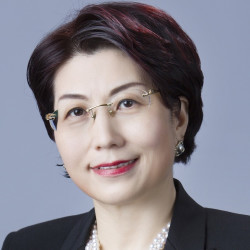 Founded in 1993, Zhong Lun is one of the largest law firms providing a complete spectrum of legal services in China. Zhong Lun, with over 250 partners and close to 1800 professionals working in fifteen offices in Beijing, Shanghai, Shenzhen, Guangzhou, Wuhan, Chengdu, Chongqing, Qingdao, Hangzhou, Tokyo, Hong Kong, London, New York, Los Angeles and San Francisco is capable of providing our clients with high-quality legal services across a wide range of fields by virtue of appropriate specialization and close teamwork.

Other China chapters in Industry Sectors