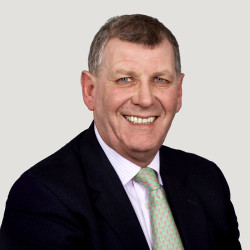 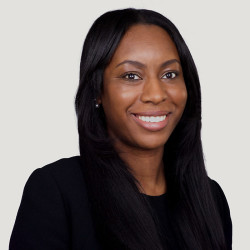 BCL Solicitors LLP is a law firm with a single-minded ambition – to achieve the best possible outcome for each and every client. We specialise in domestic and international corporate crime, financial crime, regulatory enforcement and serious and general crime.