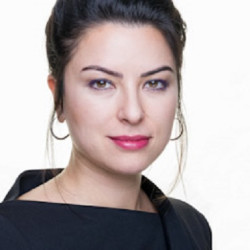 Fırat - İzgi Attorney Partnership was established by Atty. Elvan Sevi Fırat and Atty. Mehmet Feridun İzgi who have over sixteen years of experience in advocacy and legal counselling and is registered to Istanbul Bar Association with registration number 86.

Other Turkey chapters in Compliance