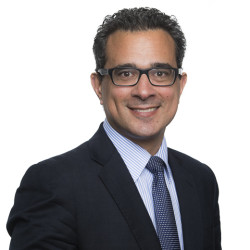 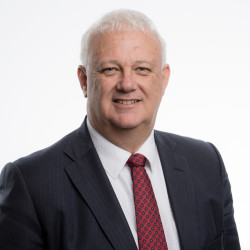 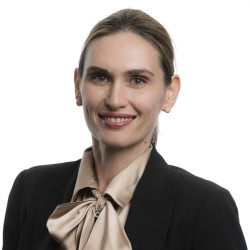 Nyman Gibson Miralis is an international award-winning criminal defence law firm based in Sydney, Australia. For over 50 years it has been leading the market in all aspects of general, complex and international crime, and is widely recognised for its involvement in some of Australia’s most significant criminal cases.

Other Australia chapters in Compliance