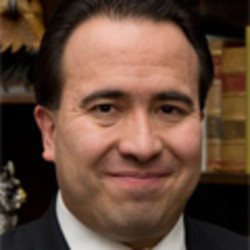 COMAD is a firm founded almost 50 years ago, in 1965.  Originally established as a general practice and litigation law firm, in the mid-80s, it started to focus on infrastructure projects and public procurement procedures thanks to very relevant government clients such as the Federal Commission of Electricity, the National Commission of Water and the Senate of the Republic.

Other Mexico chapters in Dispute Resolution