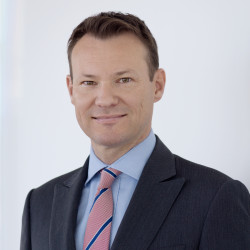 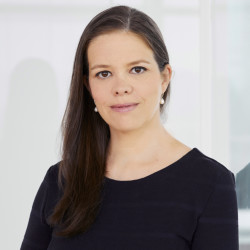 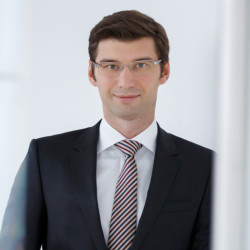 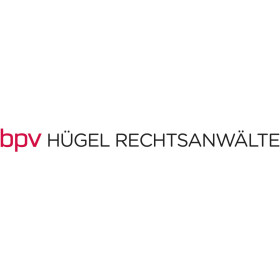 Other Austria chapters in Tax