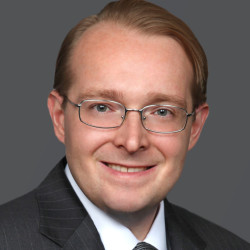 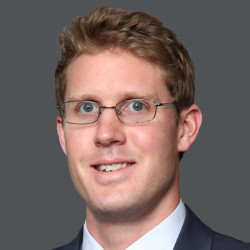 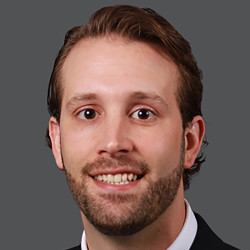 Mayer Brown is a distinctively global law firm, uniquely positioned to advise the world’s leading companies and financial institutions on their most complex deals and disputes.