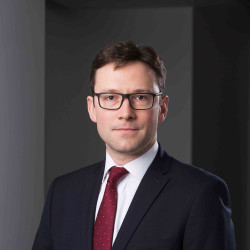 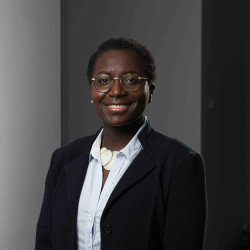 We are a distinctive London-based law firm, focused on our clients and on delivering excellence in the international legal market.

Other United Kingdom chapters in Tax