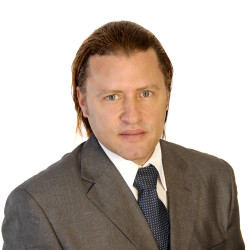 Established in 1914, Arias, Fábrega & Fábrega (ARIFA) has been at the forefront of the legal profession, advising leading international financial institutions and multinational corporations, as well as some of the largest companies in Panama, for over 100 years.

Other Panama chapters in Industry Sectors