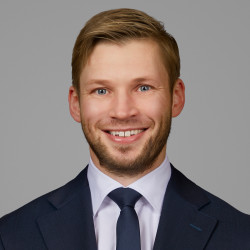 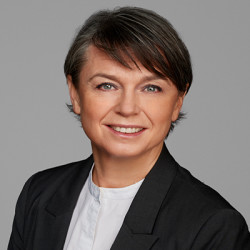 Arntzen de Besche has a market-leading, full-service state aid, competition and antitrust practice advising on state aid rules across a range of industry sectors. The department is particularly experienced within energy, transport, R&D&I and infrastructure projects and has advised all typical parties to state aid proceedings: local, regional and national governments, potential beneficiaries and third-party complainants.

Other Norway chapters in Compliance