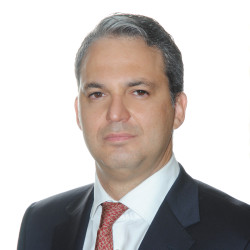 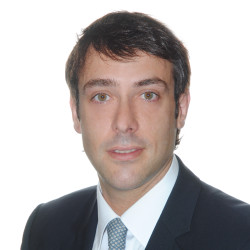 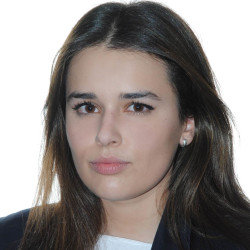 The firm provides specialised assistance to clients in need of strategic advice in four specific practice areas: (i) competition and regulatory matters, (ii) commercial and regulatory advice within the