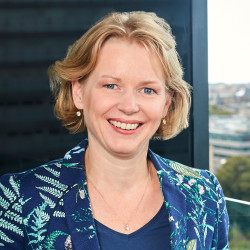 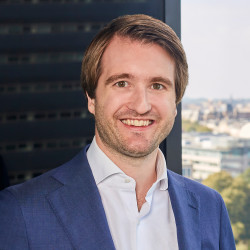 Pels Rijcken is a leading top-10 full-service firm in the Netherlands. Based in The Hague, the firm has a particularly strong reputation in litigation before both civil and administrative courts and in advising and litigating about regulatory matters (EU law, competition and state aid, public procurement, energy, ICT and telecom, environmental, planning and zoning).