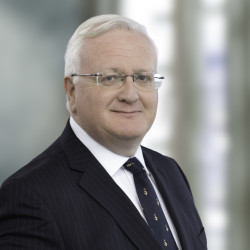 A&L Goodbody is internationally recognised as one of Europe and Ireland’s leading corporate law firms. The combined Dublin and Belfast team advise on the most challenging and complex assignments, for national and multinational corporations, financial institutions and government.