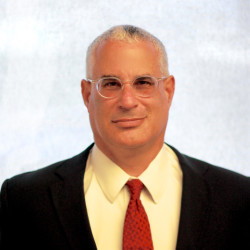 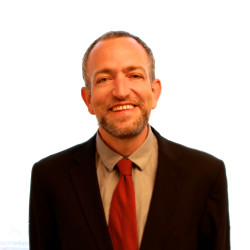 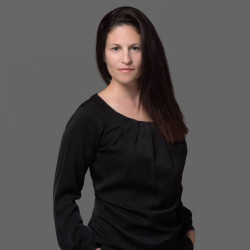 Gottlieb, Gera, Engel & Co was formed in 2010 by multi-jurisdictional practitioners with decades of experience working in or together with top global law firms in the United States, Europe and Asia.

Other Israel chapters in Banking & Finance