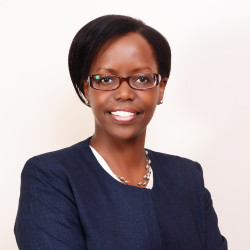 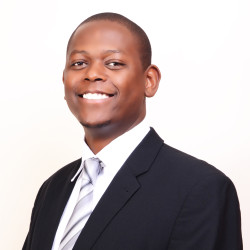 MMAN Advocates is a Kenyan law firm that is proud to be consistently ranked by the international legal directories Chambers Global, ILFR1000 and Legal500 as one of the leading commercial law firms in Kenya.

Other Kenya chapters in Banking & Finance