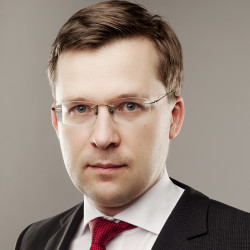 Šulija Partners Law Firm Vilnius is a commercial law firm based in the capital of Lithuania. Our practice encompasses all aspects of business and corporate law. We represent businesses and individuals in challenging commercial, tax and regulatory disputes and provide legal advice on business contracts and a range of operational matters.