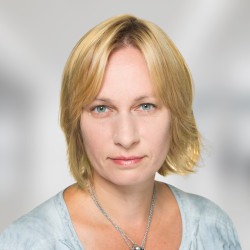 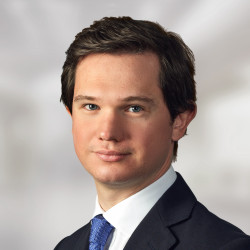 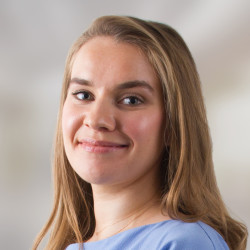 Clifford Chance has had an established presence in Russia since 1991. Clifford Chance CIS Limited operates as a fully integrated part of the firm’s international network and provides a full service in the following practice areas:

Other Russia chapters in Banking & Finance