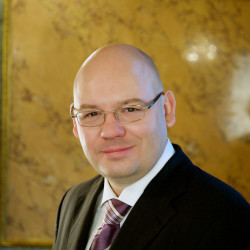 Benn-Ibler’s lean organisational structure makes it possible to build internal teams for the efficient solution of specific problems as needed. The firm’s office in Vienna in Palais Ephrussi at Universitätsring 14 functions as an international competence centre that handles our clients’ everyday legal matters as well as their domestic and cross-border transactions.

Other Austria chapters in Banking & Finance