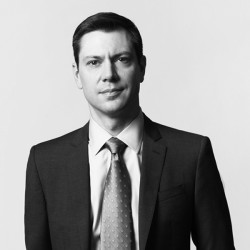 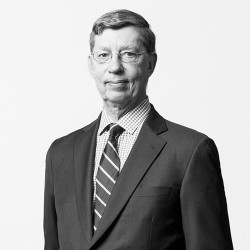 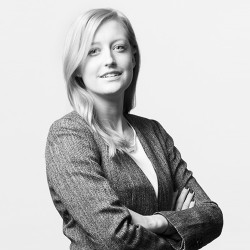 Founded in 1935, Condon & Forsyth LLP is a national law firm with over 55 lawyers with offices in New York, Los Angeles and Miami, focused on the aviation and aerospace industry. Condon & Forsyth provides a broad range of legal services to its clients with a depth of experience in practice areas such as product liability, insurance and reinsurance, and commercial transactions that is unmatched for a firm of its size.