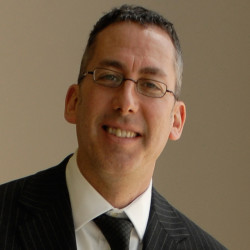 ENSafrica is Africa’s largest law firm with over 600 practitioners and was established over 100 years ago.