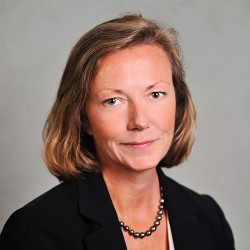 Conyers is a leading international law firm with a broad client base including FTSE 100 and Fortune 500 companies, international finance houses and asset managers. The firm advises on Bermuda, British Virgin Islands and Cayman Islands laws, from offices in those jurisdictions and in the key financial centres of London, Hong Kong and Singapore.