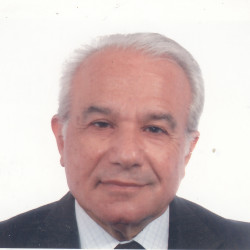 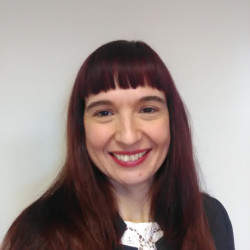 Stylianou & Stylianou Law Office was established in 1978 by Stelios P. Stylianou and Dina Dousca-Stylianou. Since its setting up, the firm developed and flourished in its two main fields of experti

Other Greece chapters in Banking & Finance