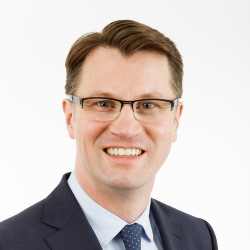 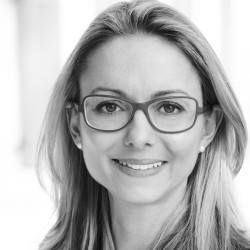 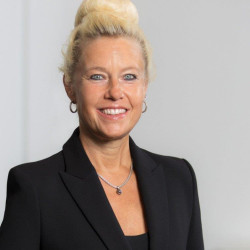 Arnecke Sibeth Dabelstein is an independent law firm with 35 partners and more than 120 attorneys at four locations (Frankfurt, Munich, Berlin and Dresden). It ranks among the top legal service providers in Germany.

Other Germany chapters in Banking & Finance