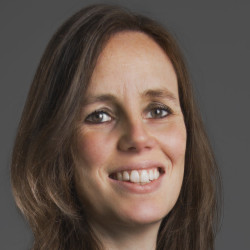 Bird & Bird is a truly international firm, organised around our clients. We match our passion and practical expertise to your vision to achieve real commercial advantage.