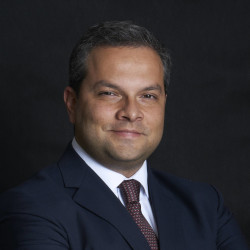 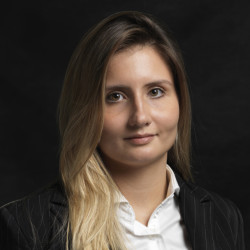 IWRCF offers legal services in a range of practice areas, with structure to advise clients in the most complex cases and projects requiring business-oriented and experienced lawyers. IWRCF offers individualised services, guaranteeing high-level and on-the-spot advice.