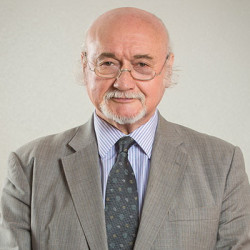 Angus Forsyth & Co. is a Hong Kong based law firm established in 2017. We seek continually to enhance the quality of service delivered to our clients, working hand in hand with our clients to achieve their goals.