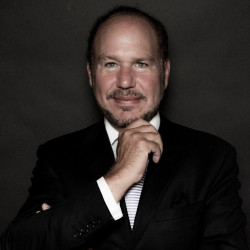 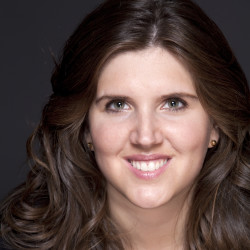 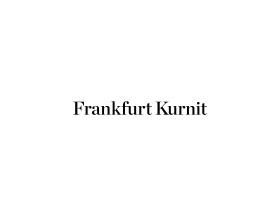 Long recognised as a leading media, entertainment, and advertising law firm, Frankfurt Kurnit Klein + Selz, PC, has grown to provide the highest quality legal services to clients in a wide range of industries and disciplines.