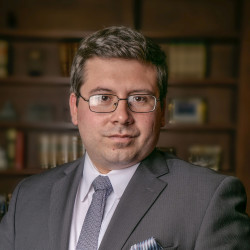 DLA PIPER MARTINEZ BELTRAN was founded in 1996 and today is recognized by top legal publishers as a leading firm in Colombia. We are highly experienced in representing national and multinational corporations with their legal needs wherever they do business.

Other Colombia chapters in Insurance